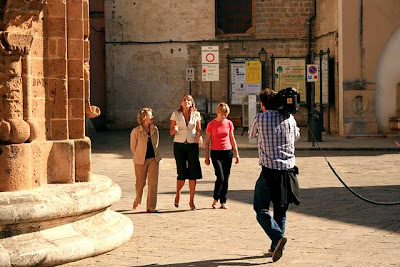 The region of Puglia is divided into the sub-regions of Daunia, Gargano, Tavoliere and Salento. It is then divided into provinces: Foggia, Bari, Taranto, Brindisi and Lecce. So it’s not straightforward to describe a location. 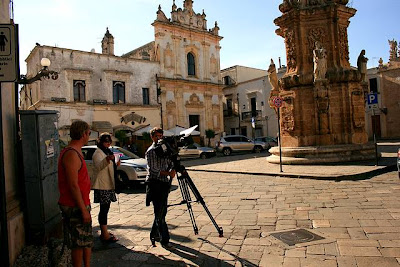 For example, Gallipoli is in the province of Lecce, the sub-region of Salento in the region of Puglia. Puglia makes 80 per cent of Europe’s pasta, 70 per cent of Italy’s olive oil and ten per cent of the European production of wine. Puglia is never more than 30km wide, so you are always close to the seaside. 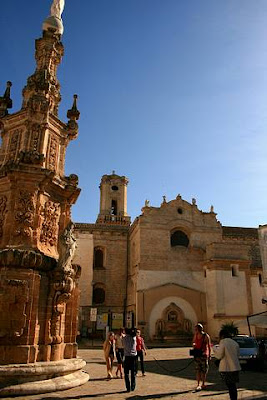 In 2005, budget airline started flying to Bari and Brindisi, opening up the area to the overseas property market. Property prices are three times cheaper per square foot than Tuscany so it’s still possible to find a bargain. 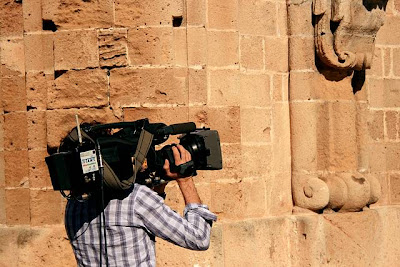 See an extract of the program